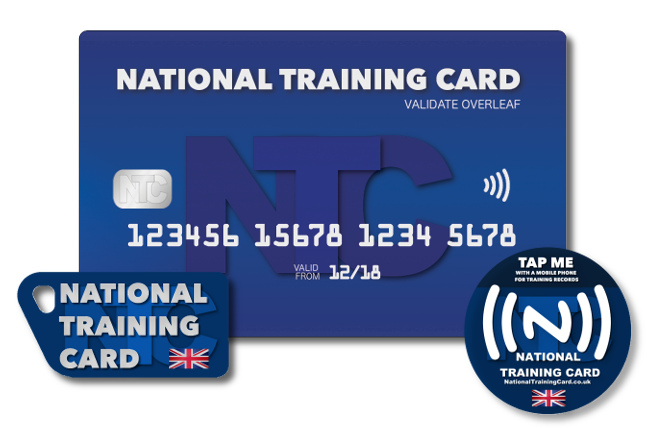 One of the more common questions we're asked is "what is the technology you use?" That can explained in one simple word. All of it. We use good old fashioned web based input, where membership numbers are entered directly onto our website. We use 2nd gen QR codes which can be read by a QR reader. And most exciting of all, NFC smart tags which can be wirelessly read by almost every new'ish generation smartphone without the need to download any app or any additional software. All of which is designed for speed and ease of use, both for our members and for anyone wanting to access their training records. All of the devices we send you have all of this technology..

So what is NFC?

Near Field Communication (NFC) is a short-range wireless communication standard similar to BLE or Wi-Fi, but works over short range typically 10cm or less. NFC is a radio frequency (RF) signal initiated by an active NFC device such as a smartphone or reader, and another active or passive device such as our NFC tags embedded on our key fobs and anti metal smart stickers. All NFC tags consist of an antenna coil and a small chip that is bonded to the antenna. When a mobile phone is within range of an NFC tag, its antenna becomes energized and powers the chip that stores data. In our case enough power to transmit that users unique web address to the smartphone and open their web browser. Typically, the larger the antenna the longer the read range. The chip memory contains up to 144 bytes, enough for us to store an encrypted URL

Which phones have NFC?

Most of the new iPhones, Android, Windows and Blackberry smartphones come with NFC as a built-in feature. A definitive list of devices as at July 2019 can be seen here. All new devices after this time have NFC enabled by default. To start using NFC on your phone, first ensure that NFC is enabled on your device, typically in the settings or pull down menu. To scan a tag bring the device within a few centimeters away from the tag and if success you will hear a confirmation noise and your web browser open that user's training records page. Apple has included NFC since the iPhone 6, but up until the release of iOS 11, it could only be used be used for Apple Pay. With the release of iOS 11, Apple added CoreNFC to the SDK, which allows app developers to read NDEF data from tags, although they cannot write tags or read tag codes. In the latest release of iOS 12, this functionality was extended to allow automatic launching of URLs read from tags. 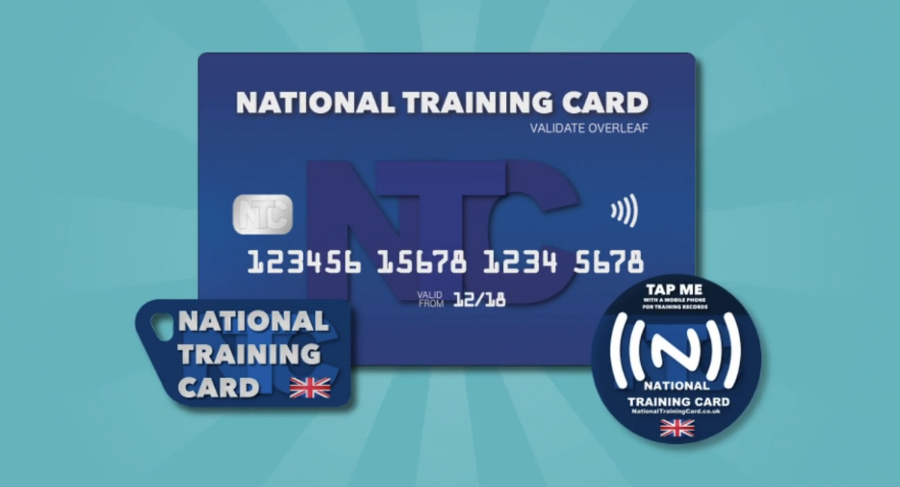 Your training records called in realtime via an encrypted URL embedded onto your smart devices. Get to carry every certificate & qualification you ever achieved passively and without having to think about it..